Campers will train on the Wheaton College turf athletic fields and enjoy what a top Division III school has to offer. Every camper will receive a limited edition reversible jersey, ball, water bottle, and lanyard as well as other fun prizes. *Revo Field Hockey Camps are open to all ability levels. 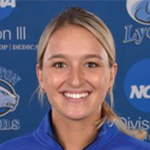 Marshall spent two seasons with the Pioneers, assisting in every aspect of the program's development. Last season, the Pioneers went 15-8, tying the school record for wins and capturing the program's first-ever NEWMAC Championship with a 2-1 overtime victory against MIT. Smith advanced to the second round of the NCAA Tournament after knocking off No. 16 Montclair State in the opening round.

Prior to arriving at Smith, Marshall was a four-year standout at the University of New England. At UNE, Marshall was a midfielder for the field hockey team and two-year captain, guiding the Nor'Easters to three consecutive Commonwealth Coast Conference Championships (2014-2016) and an ECAC Championship in 2013. UNE advanced to the second round of the NCAA Field Hockey Championship in her sophomore, junior, and senior seasons. She was named Defensive Player of the Week, an NFHCA Scholar of Distinction recipient and four-time member of the NFHCA National Academic Squad. Marshall was a two-year president of UNE's Student-Athlete Advisory Committee, and also served as Vice President for the CCC SAAC Executive Board. The Bow, New Hampshire native has career numbers of 10 goals, 11 assists in 93 games played.

Marshall graduated from UNE with a Bachelor of Science degree in Applied Exercise Science and a minor in Nutrition. She is currently completing her Master's degree in Exercise and Sports Studies from Smith. 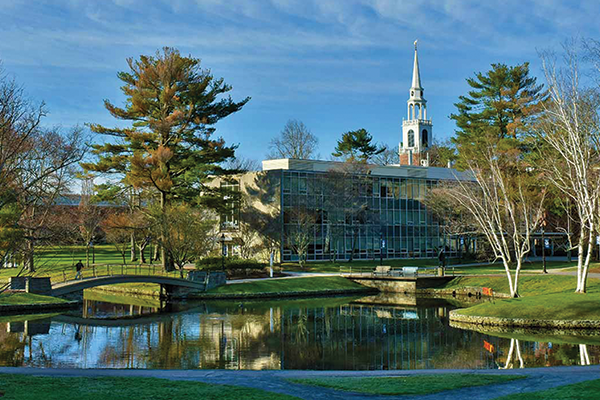