With a school value of “Dig Deep. Work Hard. Be Real” we couldn’t be more excited to work with Nicole Matos, NMH Head Coach to run a youth field hockey training experience this summer. Coach Matos has been involved with Revolution Field Hockey Camps for a number of years as staff at our various summer sessions. NMH boasts two turf fields, comfortable dormitories, ample indoor & outdoor spaces for leadership and camper bonding activities. An outstanding staff of NCAA Players, Olympians and Club Coaches, ensure a warm welcome when you join us on campus this summer.  Every camper will receive a limited edition reversible jersey, ball, water bottle, and lanyard as well as other fun prizes. *Revo Field Hockey Camps are open to all ability levels. 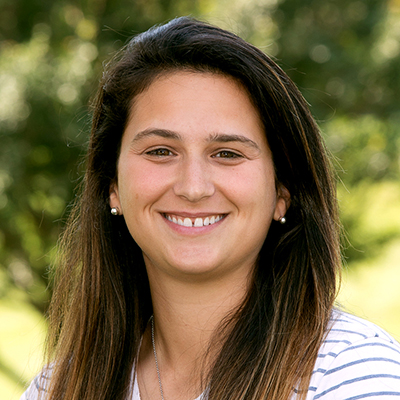 Nicole Matos joined the Northfield Mount Hermon School coaching staff in 2018. Coach Matos comes from Smith College, where she was a graduate assistant coach of the field hockey team and an athletic administration fellow. Nicole also has been an assistant coach of field hockey and lacrosse at Williams College, and a four-year goalkeeper for the field hockey team at St. Lawrence University, where she set a school record for career saves. She was twice named to the conference First Team, and has coached athletes to First-Team and Regional All American honors as well. Nicole has a bachelor’s degree in psychology from St. Lawrence and a master’s in exercise and sport studies from Smith. 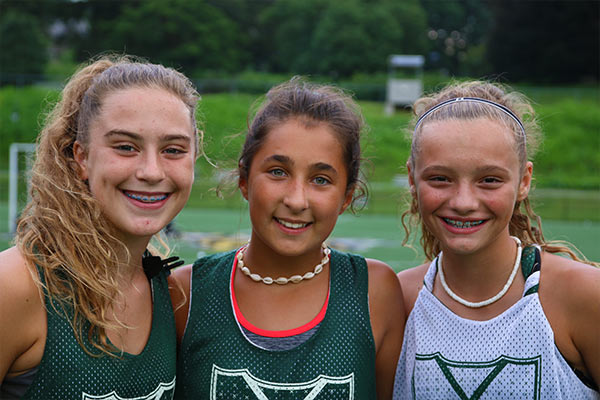