The University of Denver has been the home of the Revolution Field Hockey camp for 13 years. Washington & Lee University Assistant Coach, Grace Goodbarn will be coming back to her home town to direct the camp. Great Turf Fields. Great Competition. Great Fun! An outstanding staff of NCAA PLayers, Olympians and International Coaches, as well as regional coaches, ensure a warm welcome when you join us at DU this summer. Take the opportunity to stay in the dorms or commute from home each day with either the extended day or overnight camper options. Revolution Field Hockey is a USA Field Hockey Partner Camp making recommendations into the Futures Program. Every camper will receive a limited edition reversible jersey, ball, water bottle, and lanyard as well as other fun prizes. *Revo Field Hockey Camps are open to all ability levels. 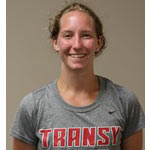 Grace Goodbarn is the assistant coach for the Washington & Lee University field hockey team. Previously, Goodbarn was the Transylvania field hockey assistant coach. Coach Goodbarn serves as the primary offensive coach, helping the team improve its offensive production during the 2016 season; following her arrival to Lexington the Pioneers scored 18 additional goals and received 58 more penalty corners than the previous season.

Do you hold clinics for coaches too? After seeing what a difference you made with just one of my players, I’m curious how far you can take it.

Every bit of our experience with your staff has entirely professional and helpful. You all have done so much for our daughter and we wanted to thank you!

Revolution Camp was a super fun few days. I am better than I was last week. 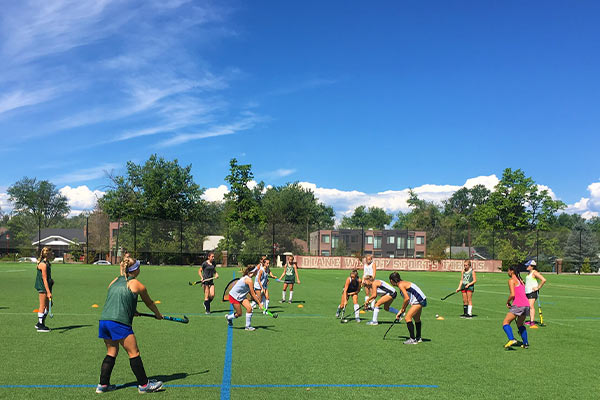