<THIS WEEKEND ONLY>
Register before Monday and Save $75 off of our Field Hockey Overnight Camp.
Use Code: POP75
(Can’t be combined with other discounts, or existing registrations. New Overnight Registrations Only)

Revolution Field Hockey is excited to bring an elite staff of college coaches and players to Gould Academy in Bethel, ME. Currently the only overnight field hockey camp in the state of Maine, we look forward to providing a great opportunity for girls to not only expand on their skills who already play but those who are also interested in learning how to play as well. Join us for what will be a great week of camp!

Covid-19 Policy: Proof of Vaccination OR proof of negative COVID PRC tests within 72 of camp IS required prior to arriving at camp. In addition we ask ALL CAMPERS to bring in their health forms and the Athletic Monitoring Form to camp check-in. 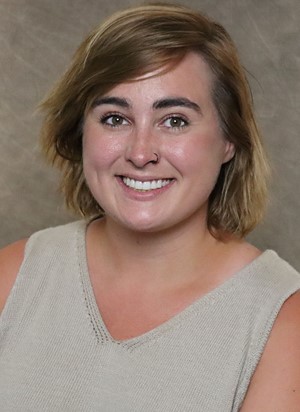 Averill is currently the assistant field hockey coach at Rhodes College in Memphis, TN. Erdody was most recently an assistant coach at Southern New Hampshire University where she worked with all facets of the goalkeepers' practice plans and game strategies. While on staff with the Penmen, she helped lead the team to their program's first ever Northeast-10 Conference Championship appearance. SNHU combined for six shutouts in 10 wins, keeping opponents to just 1.89 goals per game. Erdody has been coaching since 2014 where she got her start with USA Futures Field Hockey. She then coached the Strikers Stars Club team before stepping onto campus at Wilkes University in Pennsylvania. As a graduate assistant for the D-III Colonels, Erdody was in charge of the goalkeepers and aided with the team's strength and conditioning. During her time with the Colonels, the coaching staff garnered MAC Coaching Staff of the Year honors in 2017. 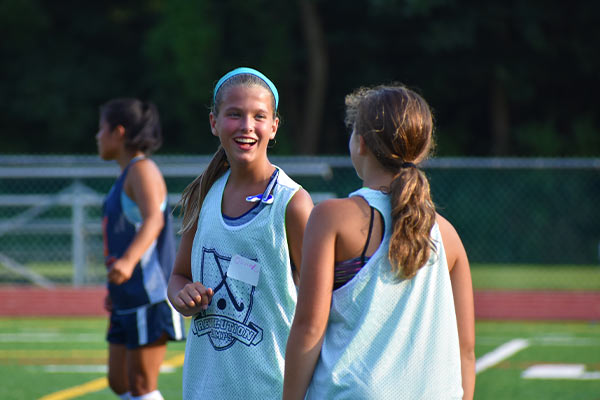