How Field Hockey Players Can Improve Their Goal Scoring﻿ 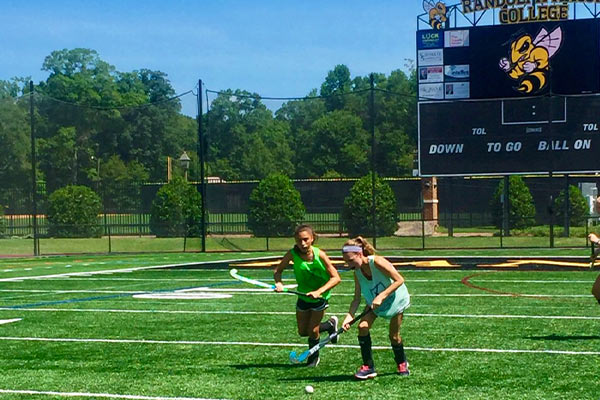 There are a number of keys to being successful in field hockey. However, one of the most crucial points of all concerns goal scoring because, well, in order to win a field hockey game, a team has to score more goals than their opponent!

Our Revolution Field Hockey Camps are structured in such a way that we have separate curriculums depending on whether a player spends the majority of their time in the field or protecting the goal.

For players in the field, here are some of the skills our coaches will focus on at all locations, like at our Connecticut Field Hockey Camps: ball control, passing and receiving, goal scoring, 3D skills, footwork and conditioning, defensive positioning , team play and strategy, tackling, off-ball movement, positioning, and other special situations.

If you’re a field player and you can’t wait until one of our Revolution Field Hockey Camps this summer to start improving your goal-scoring ability, then you’re in luck! Here are a handful of tips to help get you moving in the right direction when it comes to putting the ball in the back of the net.

Have More Than One Shooting Skill

Everyone has their strengths when it comes to certain on-field situations for field hockey. However, if you’re a goal scorer, it’s important to have a number of styles in your back pocket to draw upon depending on the situation itself. If you’re looking for a way to work on short-range shooting close to goals, practice perfecting flicks and hard pushes. When it comes to long-range shooting, work on hitting or tomahawking the ball. In addition to these two general situations, try getting accustomed to seeing how you react from all different angles and distances, along with having a defender practice with you so you’re forced to adjust on the fly.

Field hockey is a fast-moving game, so it’s easy to get caught up in the stress of having the ball and moving into the opponent’s side of the field. It’s also easy to get caught up in thinking about what should be happening and when, which could lead to some second-guessing. That’s where practicing intentionally will help you make decisions swiftly and with conviction, making it not so hard to focus throughout the course of a game.

At the core of it all, the keys to moving the ball and giving yourself an opportunity to score goals is simple – stay low to the ground and watch the ball on your stick as you make your way across the field.

Using Deception to Your Advantage

The ideal scenario when it comes to having a chance at taking a shot on goal doesn’t happen all that often, so it’s important to find ways to create a good opportunity on your own. That’s where being unpredictable in your own movements will be helpful – it will create space between yourself and your defender, providing more time to shoot or pass to a teammate that’s in a great position for a shot. 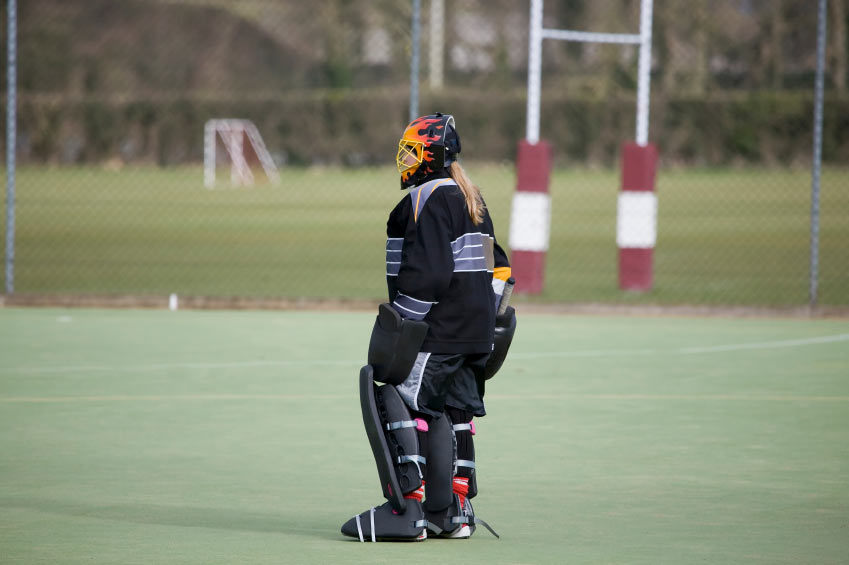 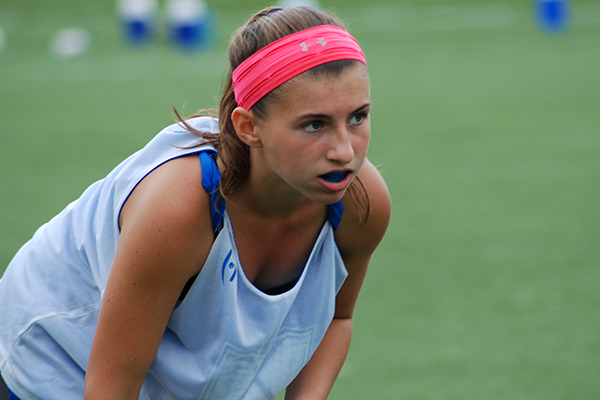 Posted by Rita Shelley What if your child suddenly lost his teeth? Smiling, talking, eating—everything… 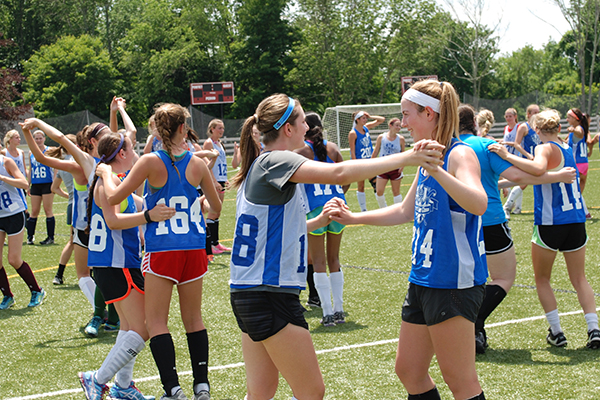 To be a successful field hockey player, it’s important to train yourself both physically and…