Moravian University is located Pennsylvania's Lehigh Valley in the adorable and Historical city of Bethlehem.  With air-conditioned dormitories and a small collegiate campus feel campers will enjoy their time away from home. Under the leadership of Sarah Dalrymple, Moravian University Head Coach athletes can look forward to the perfect blend of hard work and fun on and off the pitch! 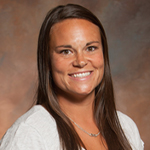 Dalrymple also worked as the Head Recruiting Coordinator in Member services for NCSA Athletic Recruiting in Chicago as well as serving in a coaching role for club programs in New York, Virginia and Pennsylvania from 2009 through 2016 and the USA Field Hockey Futures Program. In addition to her duties at Lafayette, Dalrymple is currently the goalkeeping coach for USA Field Hockey Junior High Performance Teams in Lancaster, working with the U17, U19, U21 and Developmental Squads.

Dalrymple was a five-year student-athlete at Temple University from 2006-10, serving as a team captain her final two seasons. She was selected as the team's defensive Most Valuable Player in her senior season and earned National Field Hockey Coaches Association Second-Team All-Mid-Atlantic Region and Atlantic 10 Conference All-Championship Team honors in 2010 as well.

The campus at Moravian College was gorgeous. I'll definitely be sending my daughter back next year.

The dorms were great, the coaches are helpful, and the camp is well organized. Definitely coming back next year! 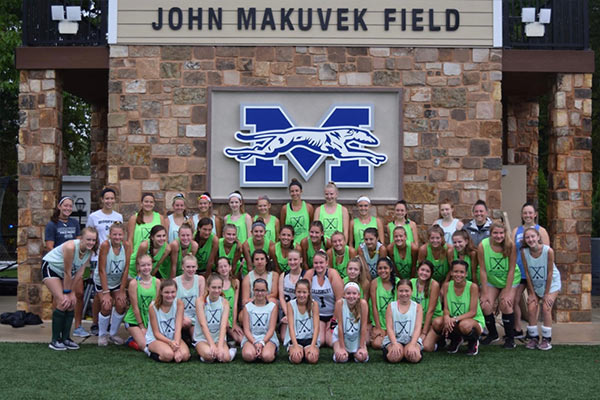