Revolution Field Hockey is proud to introduce a new camp this summer at the Hopkins School in New Haven, CT. Campers will enjoy position specific training and situational training from the top coaches in the area. Day camp is open to players ages 10-18 with a half day option for 6-9 year olds. Join Revolution Field Hockey for what promises to be a great week of camp. 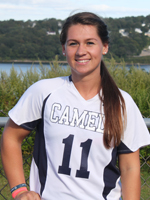 Coach Jen Morgan has been with Hopkins Field Hockey since 2015, but took on the role of Varsity Head Coach in 2019.  She has also helped coach Hopkins Girls Lacrosse.  In 2015, Coach Morgan graduated from Connecticut College with a degree in Behavioral Neuroscience.  In her time at Conn College, she was a three sport athlete (field hockey, ice hockey, and lacrosse).  In 2013, she was elected as captain of her field hockey team, which she served as for her two remaining seasons.

Check in/out: Day Campers check in daily at 9am. Check out daily at 3pm.

Age & Ability: Day camp is open to ages 10-18 of all ability levels. Half Day option available for ages 6-9.

Meals Provided: Campers are to bring their own lunch. 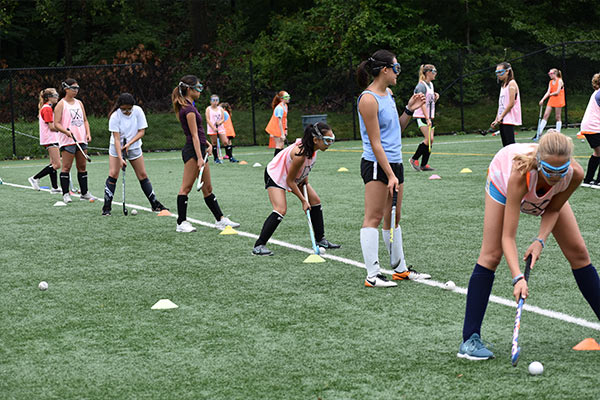