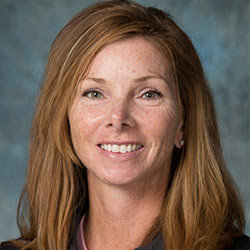 Callahan is a current member of the USA Field Hockey Masters Team and has participated in the FIH Masters World Cup in 2014, 2016 and 2018 as well as the Inaugural IMHA Masters Indoor World Cup in 2017.  She graduated from the University of Maryland and was a member of the 1992 National Championship team, 1993 ACC Championship team and 1995 NCAA National Finalist squad.

She resides in Baltimore with her children, Gavin and Grace.

Meals Provided:
Day Campers need to bring their own lunch.

OMG BEST CAMP EVER!! I had so much fun and can't wait to go back next year!!

I learned a wide variety of skills, and the coaches really pushed me to improve my skill level. Being on the college campus was a really cool experience and I can't wait to come back! 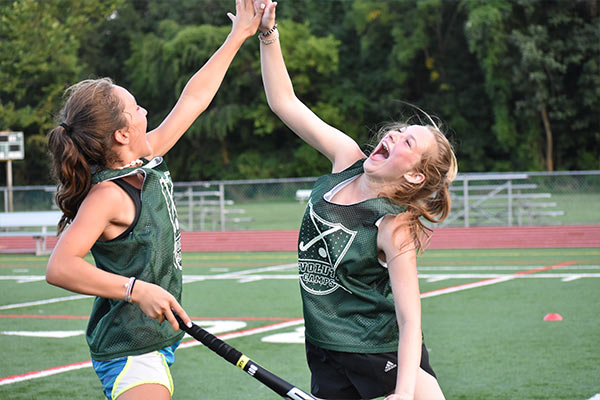