The beautiful turf stadium and a small collegiate campus easily accessible from both the CT Throughway -RT 15 & I-95.

The Tuesday - Thursday camp is popular among the local residents as well as SHU hopefuls; a fun and talented camper make-up.

The SHU 'Fairfield Friday Night' will run from 2pm - 8pm and be an awesome night of hockey clinics, contests, music and competition.  Inviting all high schools teams around the state. Individuals can sign up to be on a 'house team'. Level Up this summer! 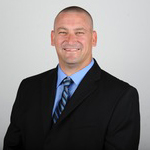 Sydney Van Der Merwe took over the Pioneer field hockey program prior to the 2016 season coming to SHU with nearly 15 years of field hockey experience.

Age & Ability: The camp is open to ages 10-18 of all ability levels. Fairfield Friday Night is High Schoolers Only.

Meals Provided: Lunch IS provided, but you are more than welcome to bring your own drinks and snacks for breaks throughout the day.

SHU Friday Night Lights is open to any and all participants; limited only by age, grade level, and/or gender. This clinic is open to high school girls. Our Camp is open to ages 10 – 18.

The camp was super helpful in preparation for preseason and tryouts. I met a lot of other really talented girls!

My daughter loved meeting new girls from many different places and getting a chance to play with them during drills and games. 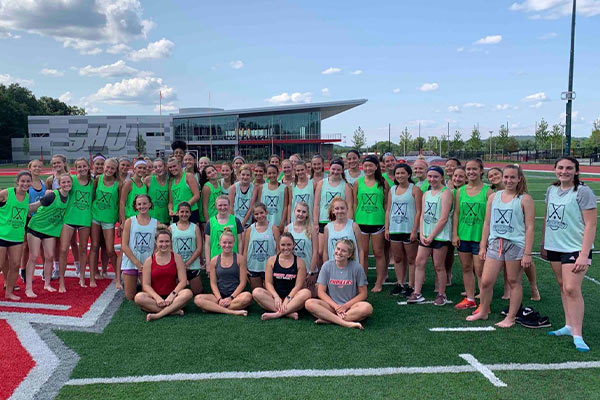