The young women of Queen Anne's County thrive from the growing interest in one of the greatest women's sports - Field Hockey! With almost 300 participants in the recreational fall league; the QA community is recognized as a national leader in youth feeder programs.

This 4-day training camp is designed for ages 8-18. It will cover all the basic and advanced field hockey training to help you score more goals, defend leads and win games.

Join our collegiate staff of coaches and players for fun and field hockey this summer! 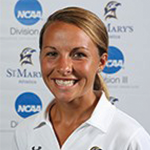 Age & Ability: Camp is open to ages 8-18 of all ability levels. Due to the enrollment limit of 50, be sure to reserve your space early. FIELD PLAYERS ONLY

My daughter loved going to camp this summer and she cannot wait to go back next year. Excellent job Revolution Field Hockey! 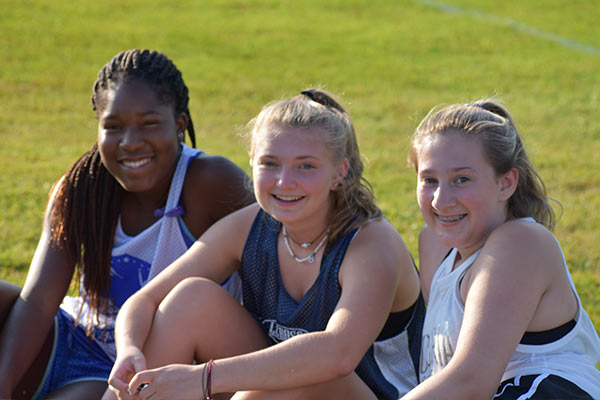