Campers will train on the Keuka College turf athletic fields and enjoy what a top Division III school has to offer. Every camper will receive a limited edition reversible jersey, ball, water bottle, and lanyard as well as other fun prizes. *Revo Field Hockey Camps are open to all ability levels. 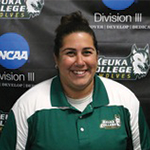 Erika Profenno’s collegiate playing career started at the University of Southern Maine. In her two seasons with the Huskies, she helped guide Southern Maine to a pair of berths in the ECAC Tournament. She then continued her career at Eastern Connecticut State University, twice being named First Team All-Conference as a defender in the Little East Conference. She scored five goals and added five assists as a defender in her two seasons with the Warriors. Profenno was named team captain for Eastern Connecticut State during her senior season. 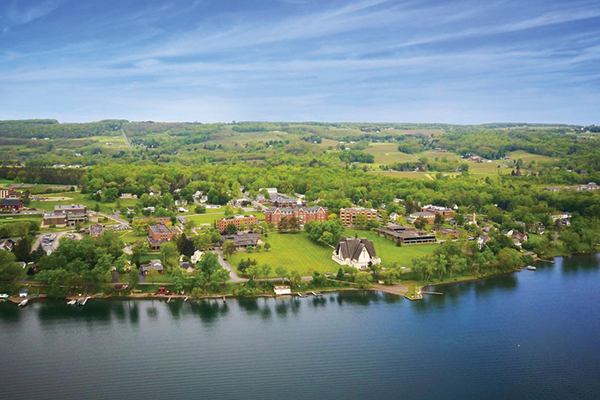