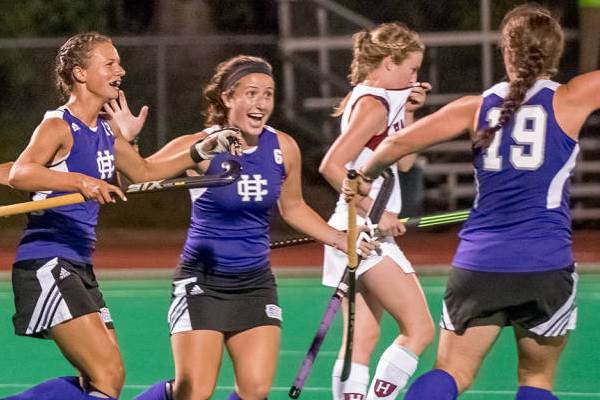 What makes field hockey players stand out to coaches on a consistent basis? Contrary to popular belief, it’s not usually the fancy stick skills or anything else that garners a bunch of attention. Doing the simple things consistently and effectively will help separate you from the pack.

The saying goes that you can’t have a house without a solid foundation, and the same is true in sports – field hockey is no different! There will probably always be players that have flashier skills than you or a flair for the dramatic, but one thing you’ll constantly have control over is how sound your fundamentals are.

It doesn’t have to be anything complicated, either. We’re talking just receiving the ball in a controlled manner while having the ability to pass it off accurately and in a timely fashion. Once you have these down, you can get to the more complicated stuff.

When it comes to improving at the sport of our choice, we immediately think about the physical aspect of it all. Unfortunately, not nearly enough people spend the same amount of time and effort on the mental side of their game.

Your field hockey career isn’t always going to be sunshine and rainbows. There are going to be times when it feels like you’re up against the odds. How will you respond? Being strong mentally and staying motivated during these tough times is critical toward finding your way to the other side.

It doesn’t matter how talented you are at field hockey – if you don’t believe in yourself and in those abilities, it’ll be next-to-impossible to reach whatever your ultimate goals are in the sport. If you do the necessary work to get yourself prepared before getting onto the field – both physically and mentally – then it’s hard to not be confident at the end of the day. Will you always be successful? No, but if you trust in the process of your preparation, then you will be successful more times than not when it’s all said and done.

Is there a way to improve your vision? By training your eyes with visual exercises, it is something that can be done. However, getting your body in peak physical condition is important because it’ll allow your mind to take over and tackle the strategic side of any game.

That includes anticipating the movements of your teammates and opponents, along with being able to see how certain situations could play out down the field. It’s something that needs your full attention, which is why the physical preparation for field hockey is so important.

This kind of plays into what we were just talking about. Field hockey is a fast-paced game that requires players to make split decisions without much time to react. If you’re feeling the pressure during any particular game or are afraid of making a mistake, it’ll be hard to be successful at this facet of the game.

Learning to play in the moment and be present is a terrific way to clear your mind so you can just trust your reflexes and natural instincts instead of constantly second-guessing yourself.

Interested in signing up for a Revolution Field Hockey Camp this summer? Click here to find a camp near you and receive more information. 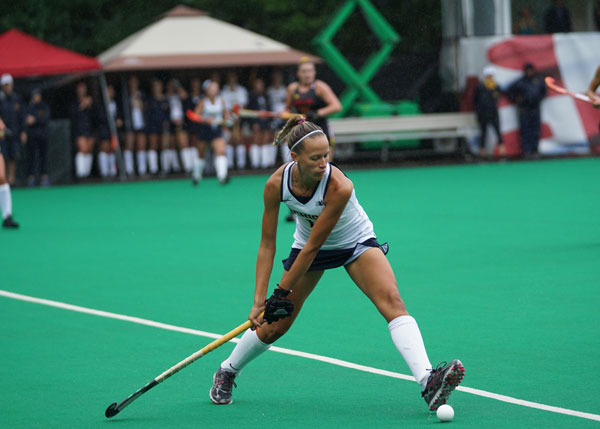 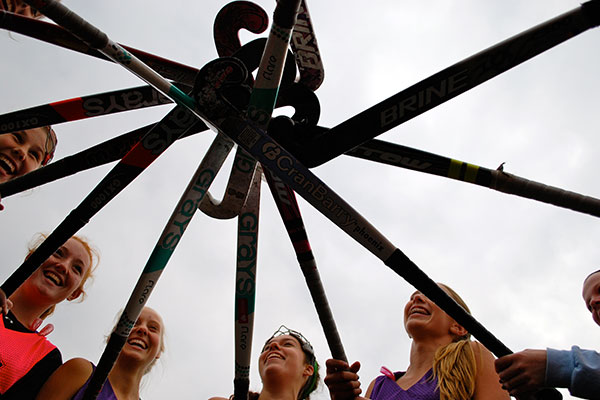 How to Choose Field Hockey Gear

When it comes to playing field hockey, the gear you use is pretty important. In… 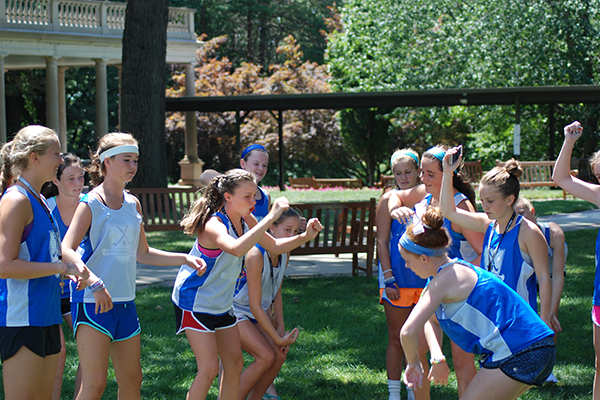